Why More Americans Are Living Abroad

If you find your retirement savings on the short side, you are not alone. Many people are deciding to leave their home country and retire abroad as a way to stretch their life savings and pension checks.

According to AARP, there is a growing trend of retirees moving abroad to make their pension and benefit dollars last longer. And some nations are trying to attract more retirees by making it as easy as possible for retirees to relocate. And the continuing strength of the dollar against foreign currencies means that fixed incomes go further. This news is excellent for the generation with under-funded retirement accounts.

Kathleen Peddicord, a famous writer and founder of Live and Invest Overseas, moved abroad 20 years ago with her husband Lief Simon, who specializes in offshore diversification, asset protection, and tax mitigation. Both Peddicord and Simon feel the reasons why so many Americans are living abroad are to reduce their cost of living and enjoy more freedom. Simon states, “Most Americans are blind to the lack of freedom in the United States at this point. With freedom comes responsibility, and maybe that’s a big part of the problem.” 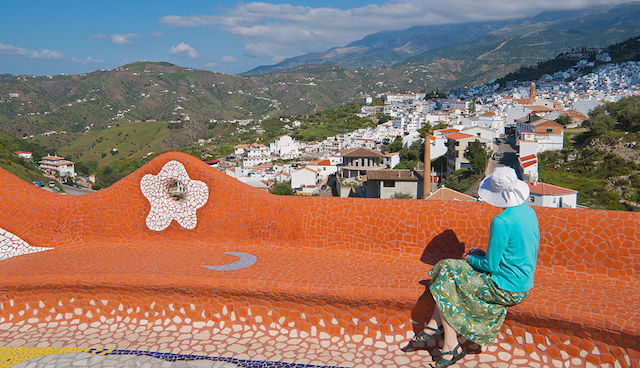 The Most Tax-Efficient Countries for Americans

Peddicord, who wrote the book “How to Retire Overseas: Everything You Need to Know to Live Well (for Less) Abroad,” says the most tax efficient countries for Americans living abroad are Panama, Belize, Uruguay, and Malaysia. “The position of these countries on taxing is about as good as it gets. In these four countries, you pay tax on only what you earn in the country. Earn no income within the country, and you pay no tax in the country.”

According to the Social Security Administration, in 2016, over half a million people who live outside the U.S. receive some form of social security benefit, including retired and disabled workers, as well as spouses, widows, widowers, and children. 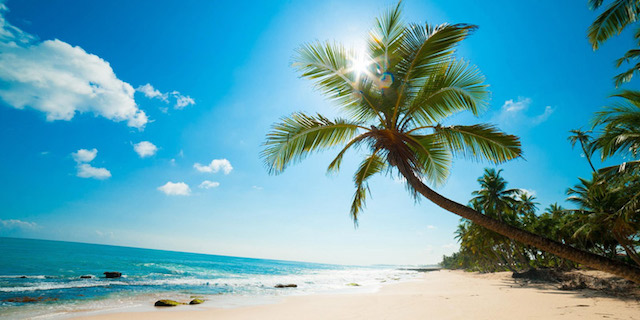 Living Abroad Can Be Something More Meaningful

Peddicord says that living abroad can start as a financial move, but often becomes something more meaningful. “For many, the decision begins with a concern that their retirement nest egg may not be big enough to carry them through.” She goes on to say that, “Every retiree I’ve known who has taken the bold, brave leap and moved to a foreign country has come to realize that the real benefit isn’t the reduced cost of living, it’s the enhanced quality of life.”

According to the U.S. State Department, in 2016, there are nine million U.S. citizens living abroad. And it’s projected that this number will continue to rise in the next decade. 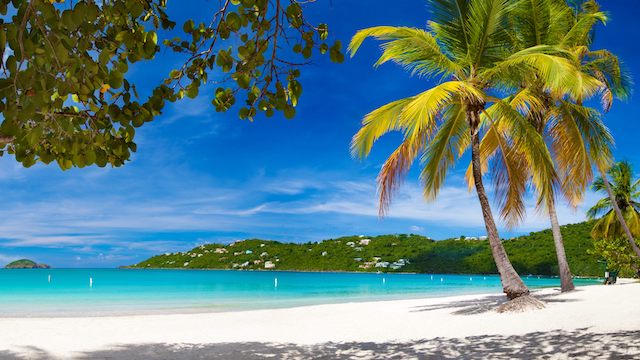 Read why more Americans are choosing Belize as their new home abroad.

If you’d like to visit Belize and see for yourself why so many folks are choosing Ambergris Caye for the retirement haven or vacation home, please contact reservations@grandbaymen.com for accommodations.

Coupled with over 20 years of inherent Corporate Social Responsibility in the communities where we work, ECI Development is building a sustainable business that is going to be around for the next 100+ years.